Most people reject the idea that we have a moral reason to cause people to exist just because they would have lives worth living. Some people also reject the idea that, if people are going to come into existence but it is not yet determined who they will be, we have a moral reason to ensure that they will be people who will be better off rather than different people who would be less well off. For to say that we should cause better-off people to exist rather than different less well-off people is, it is often claimed, to embrace eugenics. Yet what Parfit called the ‘Non-Identity Problem’ suggests that this broad anti-eugenicist view is incompatible with common beliefs about such problems as climate change. And matters are further complicated if we imagine circumstances in which it would be necessary to fight a war to prevent the worst effects of climate change. In this talk, I will explore the relations between such problems as climate change and war and the seemingly unrelated ethics of procreation. My arguments will have implications for fundamental issues in the area of moral philosophy that has come to be known as population ethics.

Causing Animals to Exist in Order to Eat Them

Leslie Stephen once wrote that “The pig has a stronger interest than anyone in the demand for bacon. If all the world were Jewish, there would be no pigs at all.”  In recent debates about the ethics of eating animals, some have advanced the related claim that if people cause animals to exist and give them good lives in order to be able to eat them, then even if the animals are killed prematurely, the practice is permissible because it is good for the animals overall, as well as being good for the human beings who eat them.  This argument raises deep issues in ethical theory – issues about rights, issues in population ethics, and so on – which I will explore in detail in the talk. 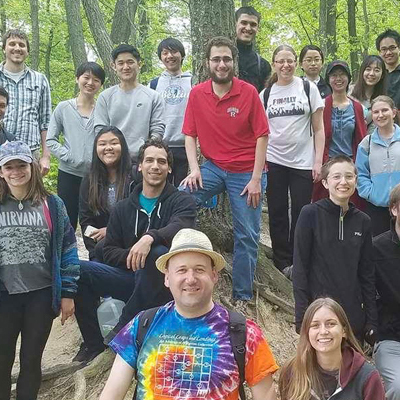 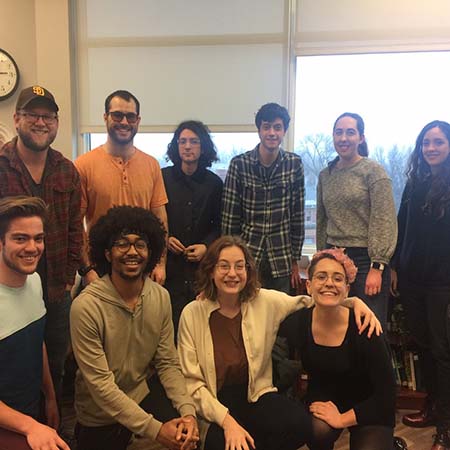 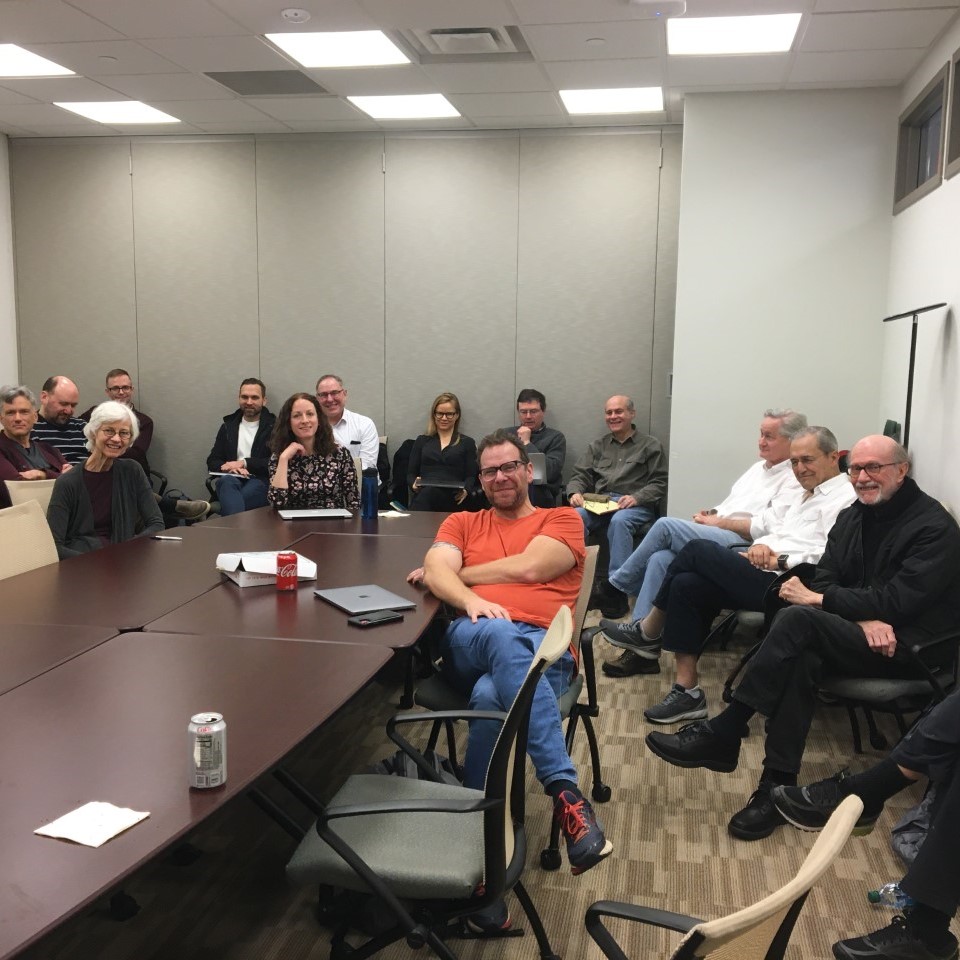