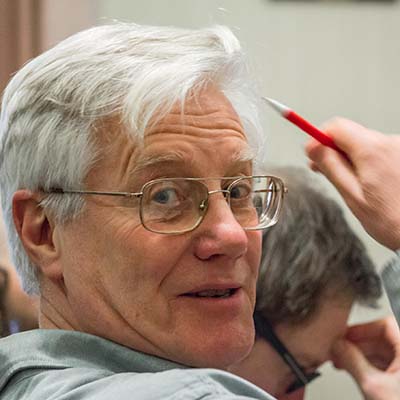 Robinson specializes in the philosophies of mind, of perception and of religion, and in certain areas of the history of philosophy. He is author of Matter and Sense (CUP 1982); Perception (Routledge 1994); From the Knowledge Argument to Mental Substance: Resurrecting the Mind (CUP 2016). He has edited several books, including the Oxford Classics edition of Berkeley's Principles and Three dialogues.

He is a Senior Fellow of the Center for Philosophy of Religion at Rutgers, Distinguished Visiting Professor of the Philosophy Department at Central European University, Budapest (of which he was Provost, 2007-10) and a Visiting Scholar at Fordham University, 2010 to the present.