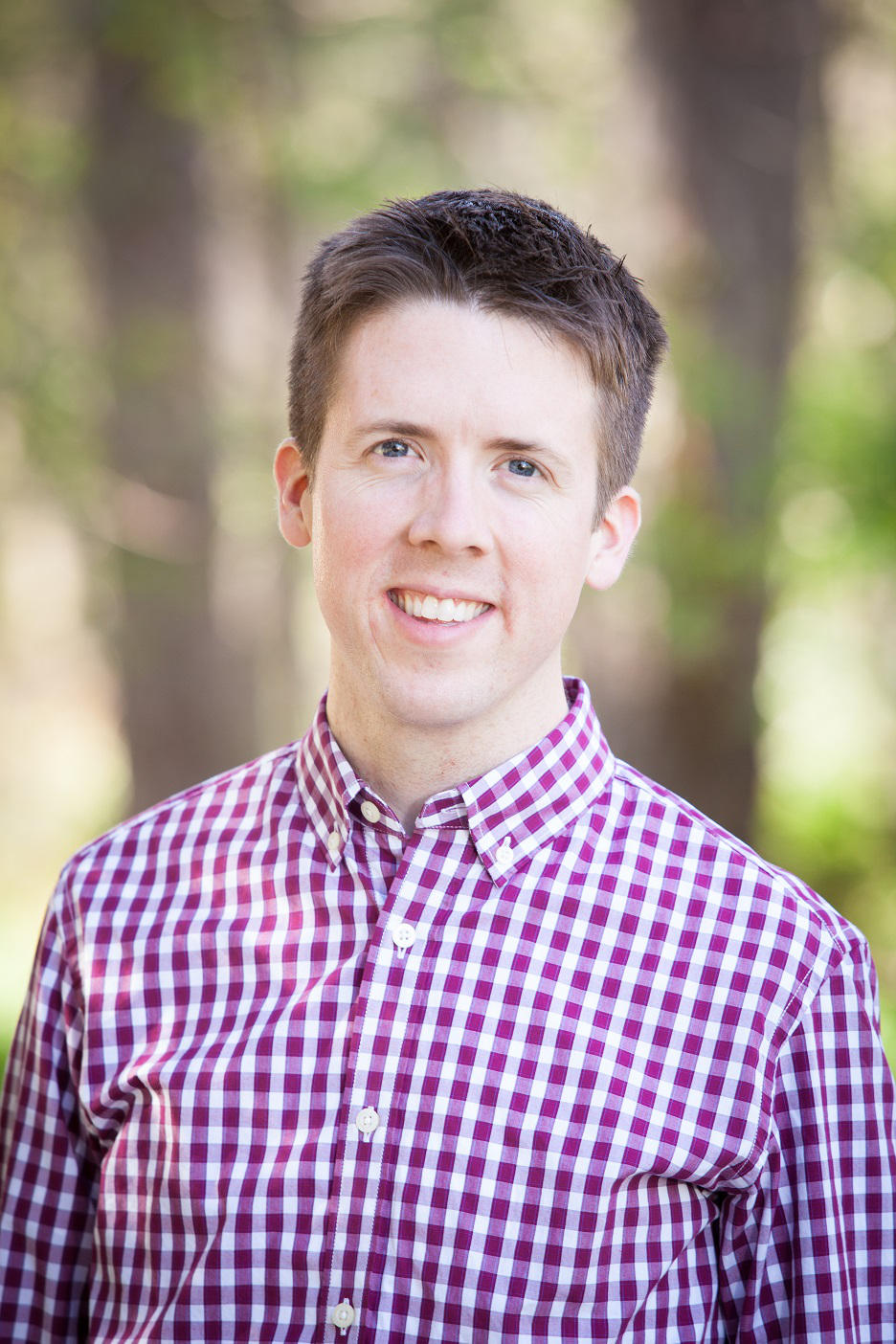 Jeff Tolly's main research focus is in epistemology, with a particular interest in explaining the role that cognitive reliability plays in generating knowledge. He also has research interests in metaphysics (mainly action), philosophy of religion, and value theory. After receiving a BA from Davidson College (2010), Jeff completed his Ph.D. in philosophy at the University of Notre Dame (2016). Prior to arriving at Rutgers, Jeff was a visiting assistant professor of philosophy and religion at University of Indianapolis.

There is lively debate regarding whether (or, the degree to which) the findings and theories from the cognitive science of religion (CSR) show that religious belief formation is epistemically irrational. Perhaps the most popular approach to demonstrating this irrationality thesis is to argue that the findings of CSR show that religious belief formation is unreliable. Importantly, this judgment of unreliability raises the famed generality problem for reliabilist epistemology, which confronts us with this question: "What is the epistemically relevant way of characterizing the belief-forming process that's being measured for reliability?" Are those who are arguing that religious belief formation is unreliable conceiving of religious belief-formation in the epistemically relevant way? The CSR literature has not substantively engaged the generality problem, which makes it unclear whether the arguments for the unreliability thesis (and their rejoinders) are cogent. In my project, I aim to rectify this absence in the literature, with the ultimate aim of sorting out whether the relevant empirical findings vindicate, undermine, or have no effect on the epistemic status of religious belief.